J2-Project admin Angela Cone who has blogged in Nov. 2012 about the reasons of low activity since 2008: “Sir Nico, Earthquakes, and Hypodopaminergia” and already announced her wish to have of team of  co-admins, everyone dedicated to a speciality area. “Before this new J2 project incarnation can fully emerge, there will be a period of metamorphosis over the next few months.  Behind […] 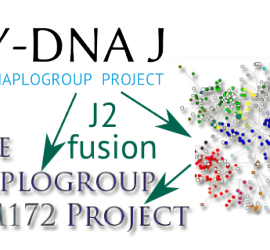 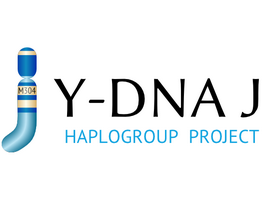 The “J-Project” was founded by Bonnie Schrack in 2006 and until 2013 has done considerable research in the J2 area, mainly SNP research (Z385-Z639, Z2220-Z2397) from public Y-Sequences to improve the Haplogroup-Phylogeny and provide updates to the ISOGG tree (accepted also by scientists). To backup important news from this time period and make them available for search here, a copy […]